Fort Christian is a Dano-Norwegian-built fort in Charlotte Amalie, Saint Thomas, U.S. Virgin Islands. Built 1672-1680, early in the first successful colonial establishment on the island, the fort served as a critical point of defense and government during the entire period of Dano-Norwegian, and later Danish, administration, which ended in 1917 with the sale of the islands to the United States. It currently holds the St. Thomas Museum, which holds artifacts and art of the Dano-Norwegian period. It was designated a U.S. National Historic Landmark in 1977. You can admire the beauty from the exterior or enter this fort museum to experience the history of the Fort. Admissions are not included in tour price. Admission fees: General Admission Fee (non-local adults with ID): $10 General Admission Fee (non-local children ages 5-12 with ID): $7

Skyline Drive Overlook offers a panoramic harbor view including Charlotte Amalie, Hassel Island, Water Island and more! You will be able to take pictures and indulge in this popular view site. It is a popular spot, so bring your camera.

St. Thomas is mountainous and offers beautiful views. The most popular lookouts are Drakes Seat and Skyline Drive Overlook. Drake’s Seat was built in 1933 by Arthur Fairchild. In those days navigating the hills of St. Thomas involved traveling by horse or foot. He thought the spot where he put Drake’s Seat was a nice place for a rest. You too can take a break and enjoy the fabulous view from the famous seat!

The overlook is located atop St. Peter Mountain–the island’s highest point–and has a vista of Magens Bay that rivals Drake’s Seat’s due to the higher elevation, which allows for a view of even more surrounding islands, including the British Virgin Islands. Visitors will find much more than just a great view at Mountain Top, however. The attraction is a good place to purchase souvenirs, clothes, and other gift items. Mountain Top is also famous for its signature drink, the banana daiquiri, which is made with a variety of flavors of local Cruzan Rum.

This price includes pick-up from Emancipation Garden ( at the white gazebo) or Havensight (in front of Tap and Still Resturant) or Crown Bay Marina (in front of Scoops and Brew)(tour pick-up locations), the tour and drop off to your beach of choice. The tour ends at the beach drop off. Pick-up from the beach will have to be arranged on your own. Need to be picked up directly from your resort or accommodation? We can arrange that for you for an additional fee. Let us know in the special request box. Need another stop? Additional stops can be negotiated with the driver for an additional fee. ​ Want a tour the same day of your arrival or departure? Sure, if we have availability, we can, but remember these are two different services and separate fees. Admissions and gratuity are not included in our tour price. All tours begin at local times (AST) 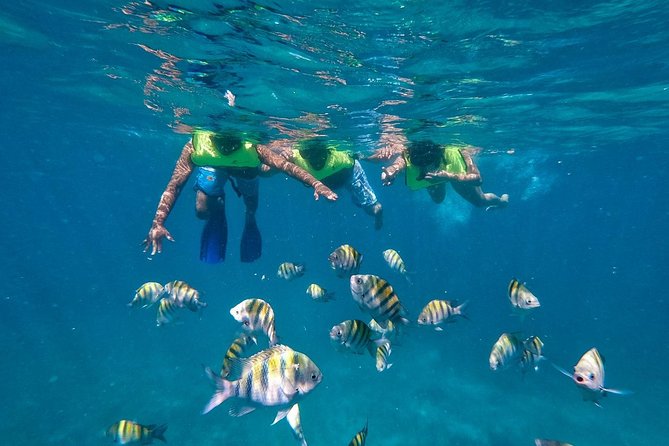 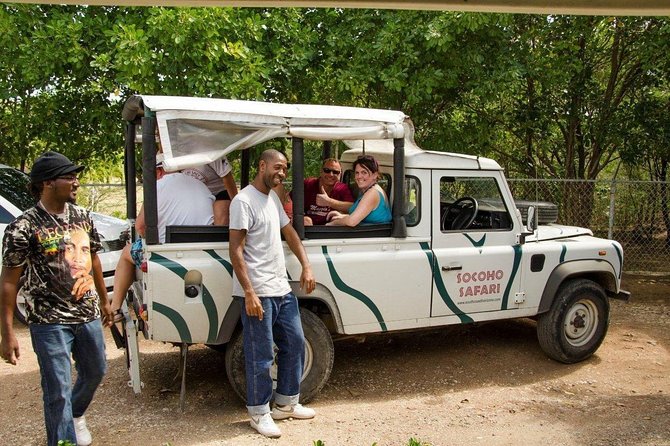 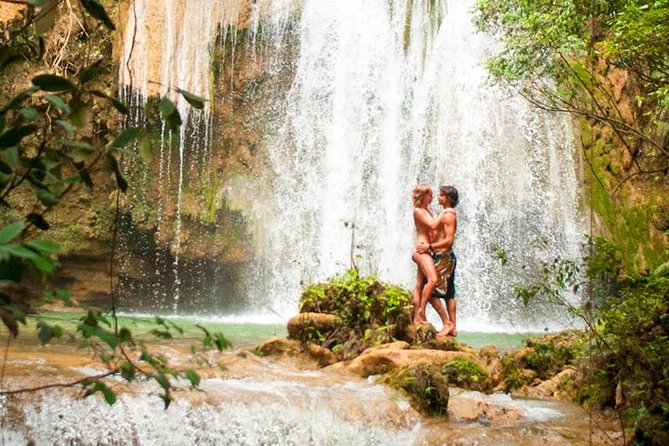 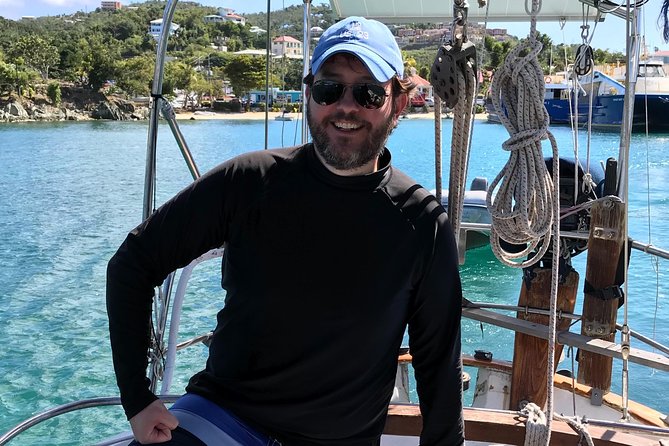 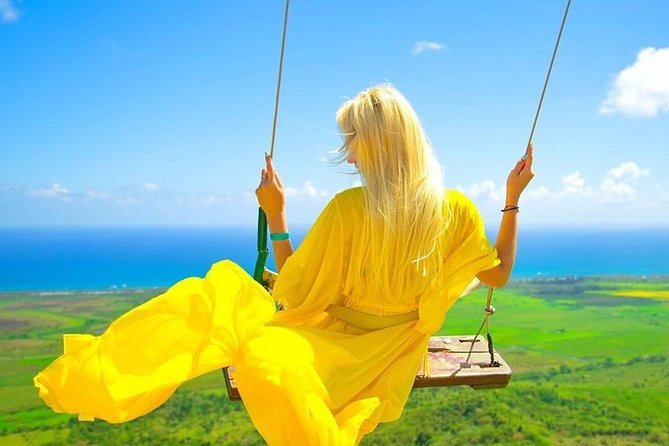 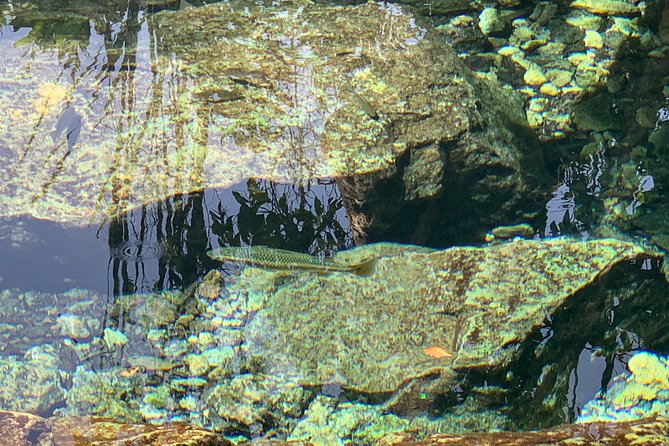 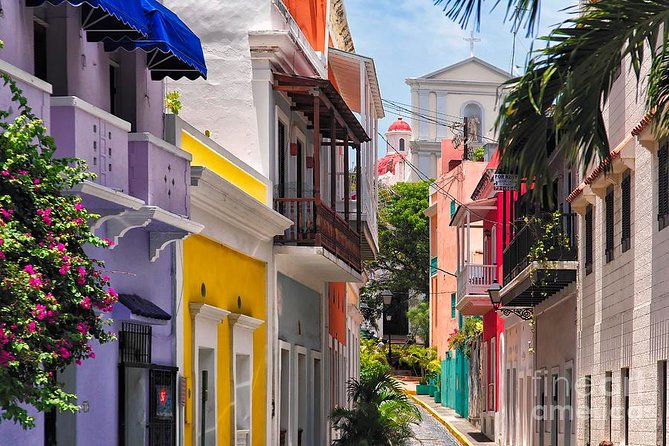