Availability for booking new reservations is currently limited due to coronavirus and WHO guidelines.

It’s time for a bit of pork overload...are you ready?

At one point there were so many pigs in Toronto that the city garnered the nickname “Hogtown”, and our pork and bacon earned a reputation for being some of the best in the world. Naturally, when you join this Toronto tour, you’ll experience the legendary deliciousness for yourself, through samples at some of the city’s coolest local establishments, and a visit to one of Toronto’s best butcher shops to learn about quality pork and where it comes from. Your Urban Adventures tour guide will tell you about the history of domestic pig farming and the development of the pork industry in Canada. Trust us - it’s actually quite interesting! Your guide might even “ham it up” with some pig jokes...if you’re lucky.

Your Toronto food tour begins in front of the Hockey Hall of Fame and takes you past the historic Gooderham Flatiron Building and then heads to the St Lawrence Market, part of Old Town Toronto. The market itself is closed on Sundays, but a restaurant within it is open and serves what we’re after - a peameal bacon sandwich - which is arguably Toronto’s signature sandwich. While munching on this savoury treat, your guide will explain the origin of peameal bacon, the significance of the market to Toronto, and how the area has changed over the last 200 years.

After learning about the area and how Toronto earned the unflattering, yet beloved, nickname “Hogtown”, you’ll hop on board one of Toronto’s iconic streetcars (known elsewhere as a “trolly” or “tram”) and roll through the financial and entertainment districts into a trendy neighbourhood in the west end favoured by young professionals. The streetcar ride is a chance to learn more about pigs, pork, and bacon, and their role in popular culture.

Between King St West and Queen St West, this food tour in Toronto will stop by a local butcher shop that specialises in organic meats from sustainably practicing farms in the region. Here you will learn about organic and ethical farming, what goes into making quality pork products, and be able to ask the expert staff any questions you may have.

In this neighbourhood you’ll also visit two more restaurants to try a type of pork considered an Italian cultural treasure, and dig into a very popular German street food with American and British flavour influences. As Toronto is such a multicultural city, it’s unsurprising that even our signature pork dishes have been transformed by different cultural influences (something us locals really love). At each of these restaurant stops, we will be lingering long enough to purchase a beverage, if you’re interested, and every spot has an excellent selection of local craft beers (for those 19+ years of age).

At the conclusion of the tour, your guide will present you with several recommended options for dinner (including the restaurants visited on the tour) and can give you directions to wherever you need to go for your next adventure.

Bacon, pork, sausage, and ride on the streetcar. If this doesn’t sound like one of the best things to do in Toronto, then we don’t know what does! The only thing that could possibly make this tour better is if we could somehow wrap it all in more bacon. Mmmm bacon wrapped in bacon...

NW corner of Yonge St. and Front St, outside the Hockey Hall of Fame

Please present your voucher to the local guide at the beginning of the tour.

You can cancel for a full refund up to 72 hours before the start of your experience. If you do not show up for the experience or fail to cancel at least 72 hours in advance, you will not receive a refund. 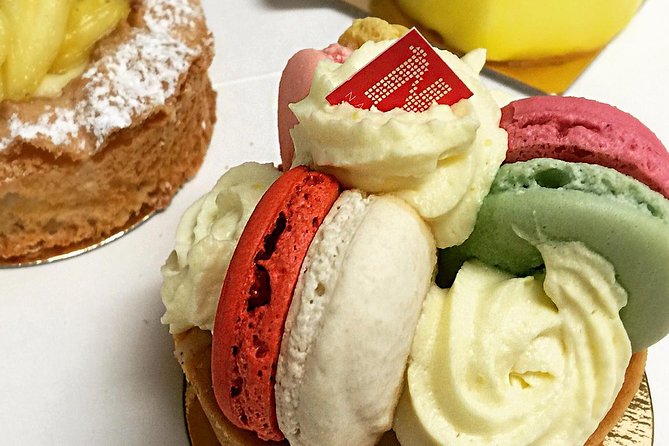 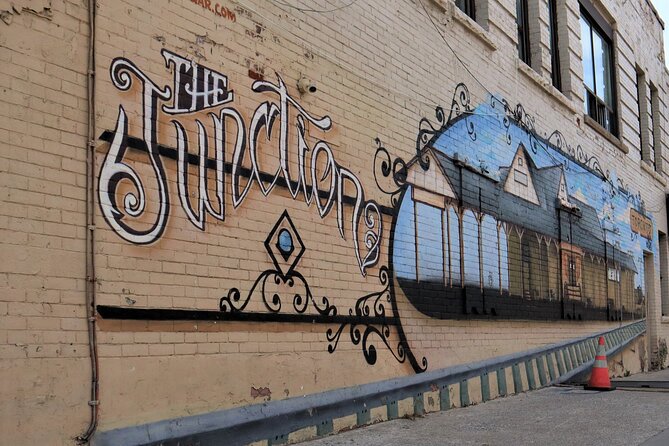 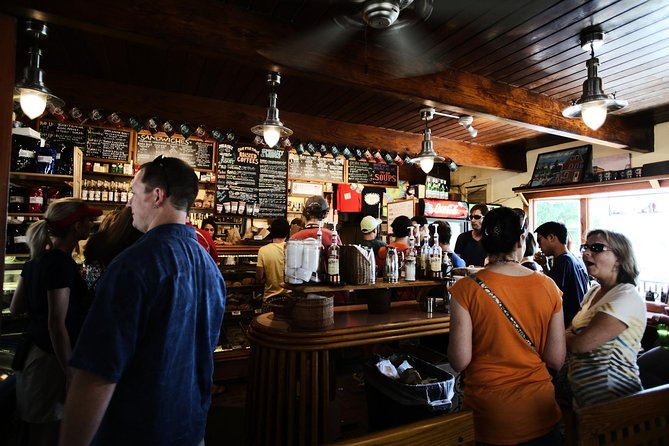 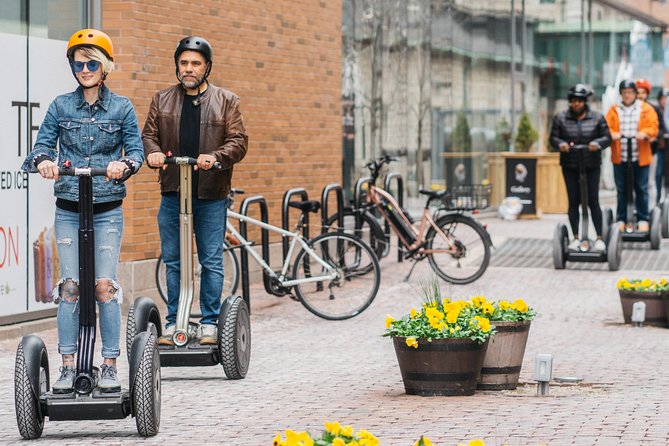 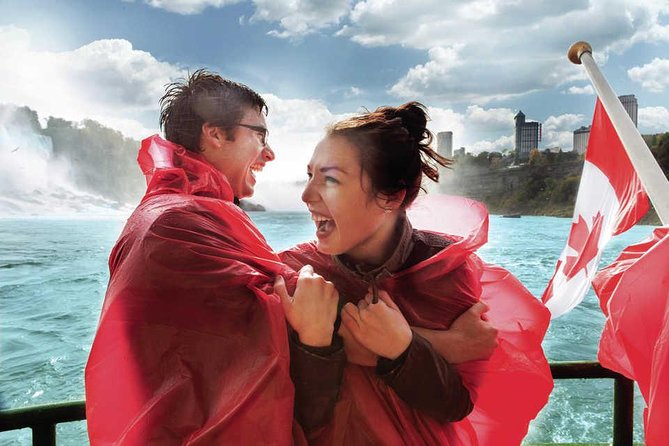 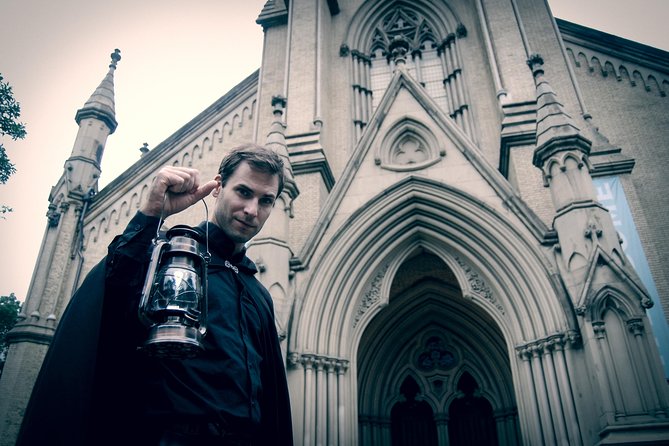